Science fiction is a modern genre, by the beginning of the 20th century, an array of standard science fiction “sets” had developed around certain themes, among them space travel, robots, alien beings, and time travel. The customary “theatrics” of science fiction include prophetic warnings, utopian aspirations, elaborate scenarios for entirely imaginary worlds, titanic disasters, strange voyages, and political agitation of many extremist flavors, presented in the form of sermons, meditations, satires, allegories, and parodies—exhibiting every conceivable attitude toward the process of techno-social change, from cynical despair to cosmic bliss.

Science fiction takes our current understanding of how the universe works and imagines ideas and technologies that we haven’t seen yet, but still could fit within that understanding. It’s fiction that expands on what we know about science, operating on familiar principles.

Some works of science fiction imagine new ways of crossing the universe that may seem impossible to us now, but still operate according to scientific principles extended from what we know now.

Ultimately the point of the best science fiction is not the technologies or inventions. Like all drama, science fiction explores the human condition, but it can look at it from unexpected angles. Science fiction imagines strange challenges and opportunities for us in order to delve deep into human nature. That’s why some of the most provocative science fiction starts with men and women very similar to us — what these people do when faced with unusual crises speaks directly to who we are in our everyday lives. 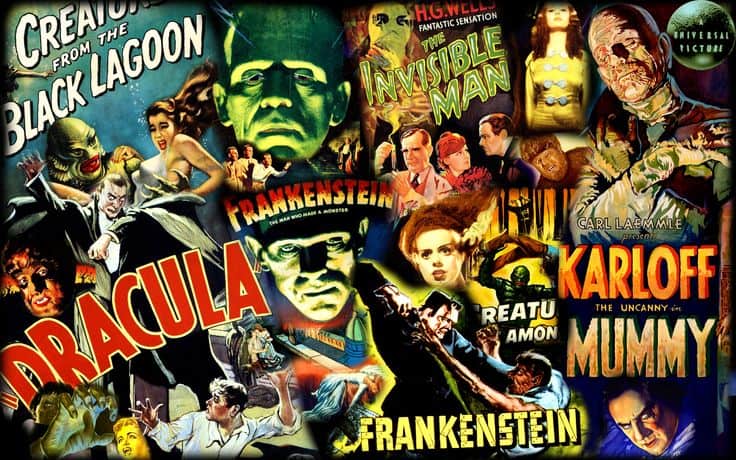